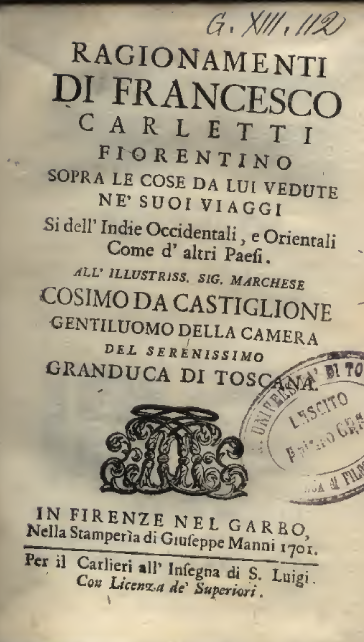 “They also obtain very large numbers of buckskins, which they call sichino caga, and which they prepare in a curious manner, cunningly painting in them with various designs diverse pictures of animals, and other things. And they do this with the smoke from rice straw which colors the entire skin except the part which has been covered with the form of the pictures, which remain impressed and delineated on the white unsmoked part of the skin.”