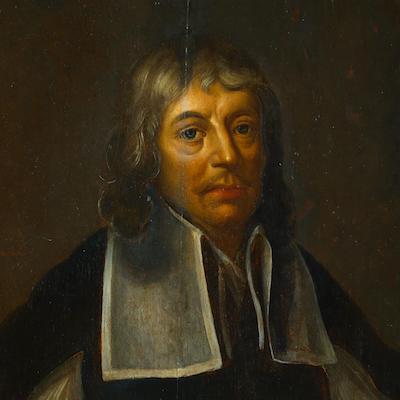 Joan Maetsuycker was Governor-General of the Dutch East India Company from 1653–1678. This was a period in which the Company defeated a number a of key arrivals and emerged as the most powerful European overseas enterprise in Asia. Despite these successes, the Company suffered a number of crises including the loss of Taiwan in 1662. Faced with such a devastating defeat, the Company was determined to strike back at Zheng shipping, both to gain some compensation for its conquered colony but also to revive the company’s shattered reputation. To achieve these ends, the company assembled a powerful fleet of twelve ships manned by 756 sailors and 528 soldiers under the command of Balthasar Bort. It was dispatched from Batavia in June 1662 with instructions to attack any shipping connected with Zheng Chenggong, including the rich trading junks sailing between China and Japan. The campaign encountered resistance from Tokugawa officials, however, and was eventually called off. Although the Company continued to target Taiwan, the primary area of competition shifted to Southeast Asia where VOC and Zheng merchants fought over the rich deerskin trade.