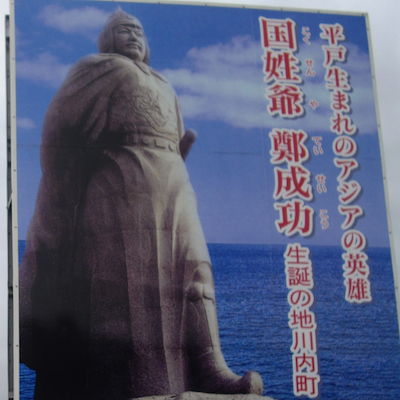 Zheng Chenggong was Zhilong's eldest son with a Japanese women of a low-ranking samurai clan. He is often known as Koxinga, or “Lord of the Imperial Surname,” a title given to him by a Ming pretender, which essentially adopted him into the royal family. After his father's departure, he transformed the Zheng enterprise into an anti-Manchu resistance with dozens of warships and hundreds of thousands of troops, including specialized regiments of musketeers. He outmanoeuvred the formidable Dutch East India Company to forge an economic and, increasingly, political hegemony over maritime East Asia. However, his crowning achievement, the seizure of Taiwan from the Dutch in 1662, took place amid a larger backdrop of defeat and demoralization by the Manchus on the Chinese mainland. Soon after this momentous victory, he perished amid the tropical island heat.