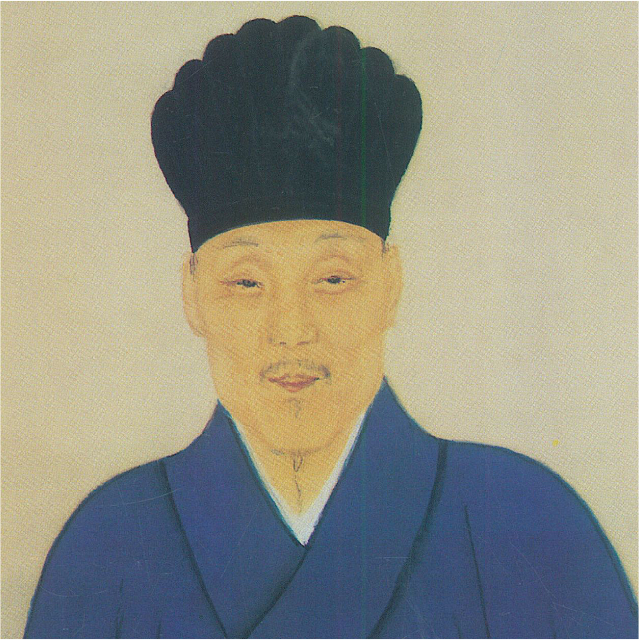 Zheng Jing (1642-1681) was the son and successor of Zheng Chenggong (1624-1662). After the death of his father, he established and entrenched a new maritime oriented state on Taiwan. In the process, he turned away away from Ming symbols of authority on Taiwan during the 1660s, and tried to institutionalize a new identity based upon Han Chinese customs and Confucian moral values on an island considered by contemporaries to be geographically and culturally outside of “China.” In negotiations with the Qing court, he pressed hard for the emperor to recognize Taiwan as a tributary kingdom along the lines of Korea. He traded extensively, signed a commercial treaty with the English East Indies Company, and nearly launched an invasion of the Spanish Philippines. However, his return to China to participate in the Rebellion of the Three Feudatories (1674-1681) ruined his organization and paved the way for the Qing invasion and occupation of Taiwan in 1683, two years after his death.